Eeo Voluntary Self Identification – Fill Out and Use

Eeo Voluntary Self Identification is a program that helps improve the accuracy of ethnicity reporting on healthcare forms.

Hit the button down below to launch our editor. It will allow you to prepare this form. Our multifunctional toolbox lets you edit any PDF you require with any platform anytime. Employers are required to provide employees a way to self identify their protected status. The eeo voluntary self identification form is used to identify an individual's race, color, national origin, sex, and religion. This information is used by employers to comply with EEO reporting requirements. Completing the form is voluntary and confidential. Employees can submit the form to their supervisor or follow instructions on how to complete the form online. 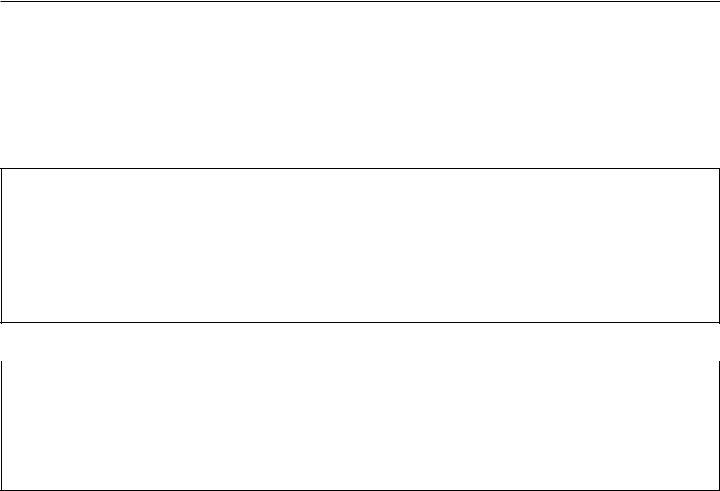 our employees, applicants, or job seekers because of race, color, gender, religion, national origin, disability, veteran status, age, marital status, or any other protected group status as deined by the laws. In order to comply with the laws, we invite you to voluntarily your race/ethnicity, gender, and veteran status. Please complete the information below, which includes the option to choose not to and return as instructed as soon as possible.

This information will be kept conidential and separate from the application for employment. Your submission of this information is entirely voluntary and refusal to provide it will not inluence our screening or hiring decisions.

□I do not wish to complete the information requested below.

•Hispanic/Latino: A person of Cuban, Mexican, Puerto Rican, South or Central American, or other Spanish culture or origin, regardless of race.

•Black/African American (not Hispanic or Latino): A person having origins in any of the black racial groups of Africa.

•White (not Hispanic or Latino): A person having origins in any of the original peoples of Europe, the Middle East, or

•American Indian/Alaskan Native (not Hispanic or Latino): A person having origins in any of the original peoples of

North and South America (including Central America) and who maintain tribal afiliation or community attachment.

•Asian (not Hispanic or Latino): A person having origins in any of the original peoples of the Far East, Southeast Asia, or the Indian Subcontinent including, for example, Cambodia, China, India, Japan, Korea, Malaysia, Pakistan, the Philippine Islands, Thailand, and Vietnam.

•Native Hawaiian or Other Paciic Islander (not Hispanic or Latino): A person having origins in any of the peoples of

•Two or More Races (not Hispanic or Latino): A person who identiies with two or more race categories named above.

Chemonics International is a government contractor subject to the Vietnam Era Veterans’ Readjustment Assistance Act of 1974, as amended by the Jobs for Veterans Act of 2002, 38 U.S.C. 4212 (VEVRAA), which requires government contractors to take afirmative action to employ and advance in employment:

•A disabled veteran is one of the following:

•A recently separated veteran is any veteran during the period beginning on the date of such veteran’s discharge or release from active duty in the U.S. military, ground, naval, or air service

•An active duty wartime or campaign badge veteran is a veteran who served on active duty in the U.S. military,

ground, naval, or air service during a war or in a campaign or expedition for which a campaign badge has been authorized under the laws administered by the U.S. Department of Defense

Protected veterans may have additional rights under the Uniformed Services Employment and Reemployment Rights Act. In particular, if you were absent from employment to perform service in the uniformed service, you may be

entitled to be reemployed by your employer in the position you would have obtained with reasonable certainty if not for the absence due to service. For more information, call the U.S. Department of Labor’s Veterans Employment and Training Service, at

If you believe you belong to any of the categories of protected veterans listed above, please indicate by checking the appropriate box below. As a government contractor subject to VEVRAA, we request this information to measure the effectiveness of the outreach and positive recruitment efforts we undertake pursuant to VEVRAA.

I am not a protected veteran

I decline to disclose my veteran status

How to Edit Eeo Voluntary Self Identification

With the purpose of making it as quick to operate as it can be, we designed this PDF editor. The procedure of filling out the eeo self identification is going to be simple should you check out the following steps.

Step 1: Search for the button "Get Form Here" and press it.

Step 2: You can now alter the eeo self identification. Our multifunctional toolbar will let you insert, delete, change, and highlight content material as well as conduct other commands.

The next parts will create the PDF file that you'll be filling out:

You need to provide your details inside the area Name:, Chemonics International is a, (1) Disabled veterans, (2) Recently separated veterans, (3) Active duty wartime or, (4) Armed Forces service medal, and These classiications are deined as.

Step 3: Click the Done button to be sure that your finalized document can be transferred to any gadget you choose or sent to an email you specify.

Step 4: In order to prevent any specific risks as time goes on, be sure to create at the very least several duplicates of your file.

Eeo Voluntary Self Identification isn’t the one you’re looking for?