We ensured it was easy to fill out form 16 afrotc. All you have to do is hit the "Get Form Now" button directly below to begin editing your PDF. You can do so using a phone or laptop. The Form 16 Afrotc is a document that summarizes the training and education completed by an individual in the Air Force Reserve Officer Training Corps (AFROTC). The Form 16 is also used to track continuing education and other achievements. In order to receive a Form 16, you must complete the AFROTC program successfully. The document will be signed by your AFROTC commander and will be official proof of your accomplishments. Your Form 16 can be helpful when applying for jobs or furthering your education.

You may find information regarding the type of form you wish to prepare in the table. It can show you the amount of time you will need to complete form 16 afrotc, what parts you will need to fill in, and so on. 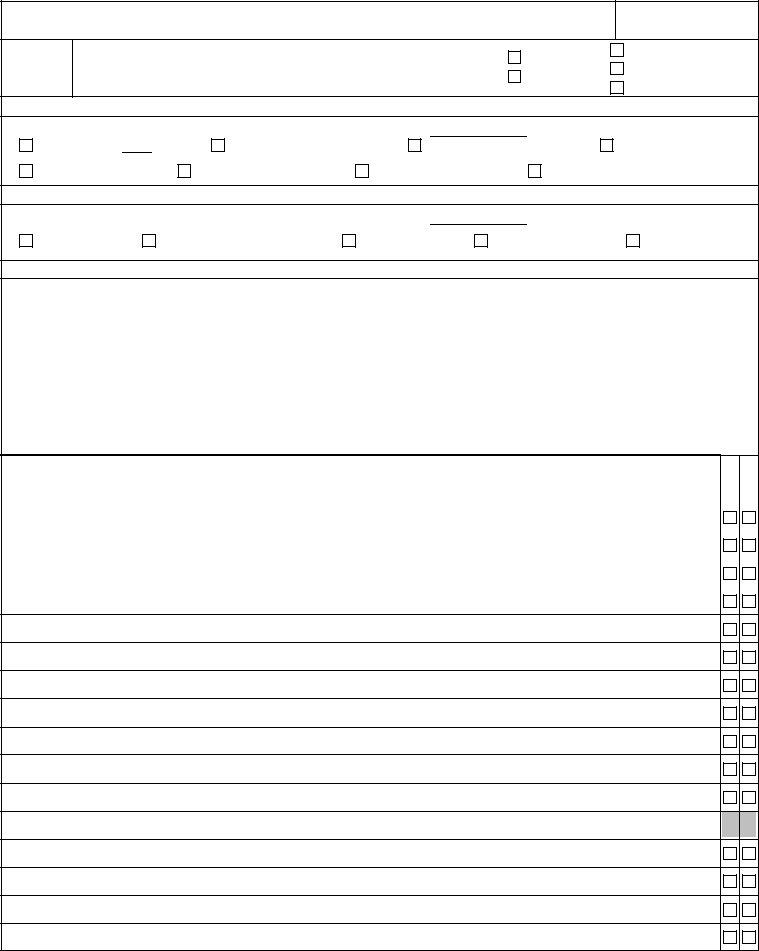 e.That if enrolled at a institution under a crosstown agreement or consortium arrangement, they must later transfer to an accredited baccalaureate degree program offering AFROTC in order to enter the POC or maintain their present scholarship entitlements.

f.That future duty with the Air Force may involve being associated with nuclear weapons, combat duty and remote or isolated duty regardless of marital or dependent status.

g.That GMC scholarship cadets incur an active duty service commitment (to include payback of scholarship benefits received during their AS 100 year) after attending the first AS 200 class or Leadership Laboratory session.

h. That registration under the Selective Service Act for male students 18 years of age or older is mandatory for GMC membership.

i. That they must attend either a standard or an extended field training encampment prior to POC entrance unless otherwise directed.

j.That participation in any organization or society not sponsored by AFROTC is in their private student capacity. Participants must understand that these organizations have no affiliation with AFROTC.

k. That professional conduct (on and off duty) are essential to successful mission accomplishment.

2.GMC RETENTION STANDARDS. Nonscholarship GMC members must maintain the retention standards in order to be eligible for POC entry. Has cadet been counseled that:

a. They must maintain the required standards of body fat, appearance, decorum, discipline, and military performance.

b. If discontinued from GMC membership, they may continue enrollment as a special student.

c.If they are at a school with a mandatory GMC program and fail to maintain retention standards, they may be placed in special student status (unless the institution policy requires they remain in cadet status).

d. If a physical has been administered and qualified/certified, they must immediately report any changes in medical status. 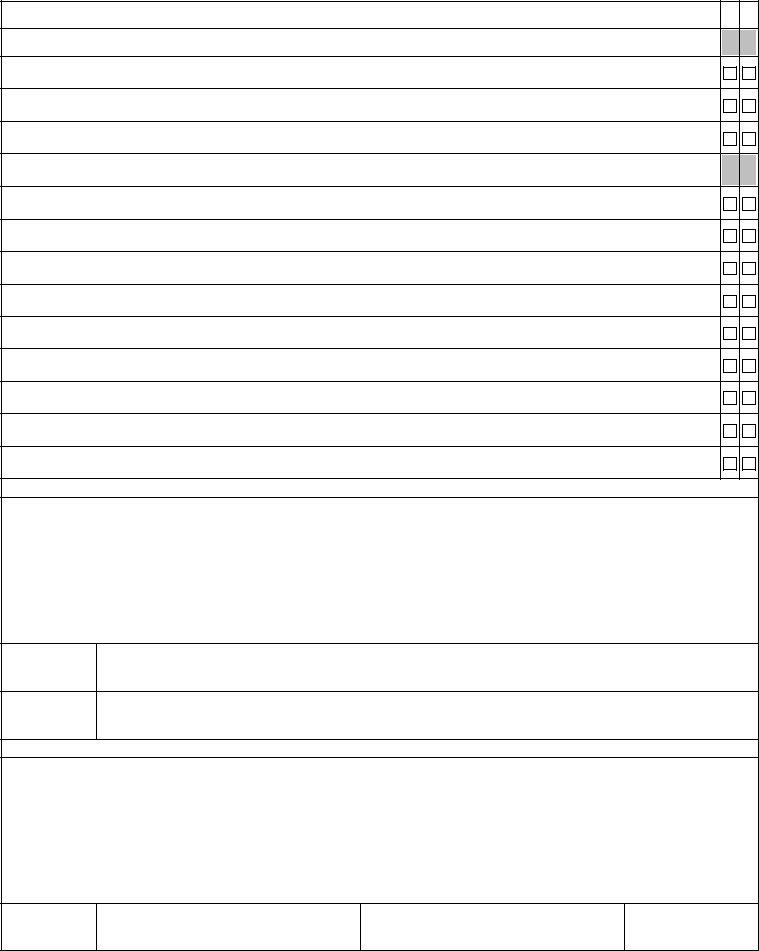 a. Maintaining a minimum term and cumulative GPA as indicated by the school in which they are attending (CSP requirements are found in AFOATSI

c. Maintaining, at a minimum a grade of or better in all AS classes and leadership laboratory.

4. MILITARY RETENTION STANDARDS. Has the cadet been counseled that they are not maintaining military retention standards if they:

a. Have adverse involvements with civil, military, or school authorities (reminder of rule).

c. Possess undesirable character traits which interfere with effectiveness and performance as an officer candidate.

e. Display inaptitude, to include failure to attain the level of maturity and judgement expected of an officer candidate.

h. Fail to compete favorably with other applicants for an enrollment allocation in the POC.

5.MEDICAL STANDARDS. Has cadet been counseled to report any changes in medical status immediately. Additionally, counsel the cadet that placement in medical recheck status will render them ineligible to enlist or commission until medically cleared by AETC/SG

AF/SG released a Guidance Memorandum changing AFI Alcohol and Drug Abuse Prevention and Treatment (ADAPT) Program. It says that the use of any intoxicating substance, other than the lawful use of alcohol or tobacco products that is inhaled, injected, consumed, or introduced into the body in any manner to alter mood or function is prohibited. These substances include, but are not limited to, controlled substance analogues (e.g., designer drugs such as ―"spice" that are not otherwise controlled substances); inhalants, propellants, solvents, household chemicals, and other controlled substances used for ―"huffing"; prescription or medications when used in a manner contrary to their intended medical purpose or in excess of the prescribed dosage; and naturally occurring intoxication substances (e.g., Salvia divinorum). The possession of any intoxicating substance described in this paragraph, if done with the intent to use in a manner that would alter mood or function, is also prohibited.

UNIT COMMANDER'S COMMENTS ( Changes in membership or scholarship status; and, as required)

AFROTC policy is to withdraw the scholarship offer for students who failed to properly disclose civil involvements and drug or alcohol abuse that occurred prior to the HSSP interview. These scholarships are considered obtained under fraudulent circumstances since the student failed to obtain a required waiver. AFROTC policy is also to withdraw scholarship offers for students that use drugs or alcohol after being briefed on the AF drug and alcohol policy during this interview process. Should subsequent drug or alcohol use be waiverable, HQ AFROTC will consider waiver for program continuation but without the HSSP scholarship.

NAME AND GRADE OF UNIT COMMANDER

Form 16 Afrotc isn’t the one you’re looking for?