Global Cash Card Form – Fill Out and Use

Global Cash Card Form is a form you can fill out if you want to get an account.

If you are checking where to obtain this form, you have come to the right place. Our PDF tool is an easy-to-use app that will help you get the needed PDF right away. Use any suitable platform - PC, phone, tablet, or laptop. This figure features specifics of global cash card form. You'll have the likely time you will need to fill in the form plus some other details. 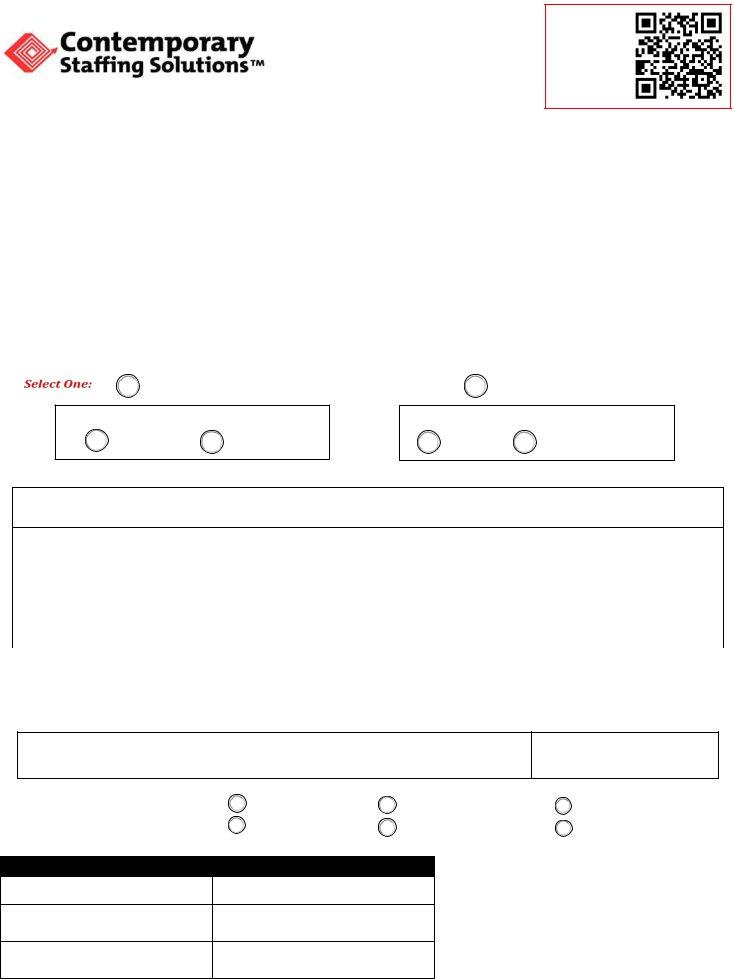 Iackn owledge th at th is au th orization is to r em ain in fu ll effect u n til CSS h as received official n otification from m e of its ter m in ation . I r ecogn ize th at it is m y respon sibility to in form CSS by COB Mon day of an y in ten tion to ter m in ate th e tr an saction an d in su ch a m an n er as to afford CSS an d DEPOSITORY a reason able opp ortu n ity to act on it .

Global Cash Card Form isn’t the one you’re looking for?