Authorized Representative Form – Fill Out and Use

The Authorized Representative Form is a document that authorizes the representative to legally act on behalf of an entity.

By clicking on the orange button below, you will launch our document editor that allows you to edit this form efficiently. The application is devised to enable you to get access to any PDF file you need with the aid of our multi purpose toolbox. You can do it on any platform, anytime! The Authorized Representative Form is a document that allows the signer to represent someone else in legal proceedings. The form must be signed by both the representative and their client before it can be used. It has information about who signs, what it is signing for, where to sign, and where to file. This article will cover how you can fill out this form as well as other things you should know about it. The authorized representative form is an important document which provides representation for another person in a court of law or any other formal proceedings.

The table provides details about the authorized representative form. You can find out its length, the average time necessary to complete the form, the fields you should fill in, etc. 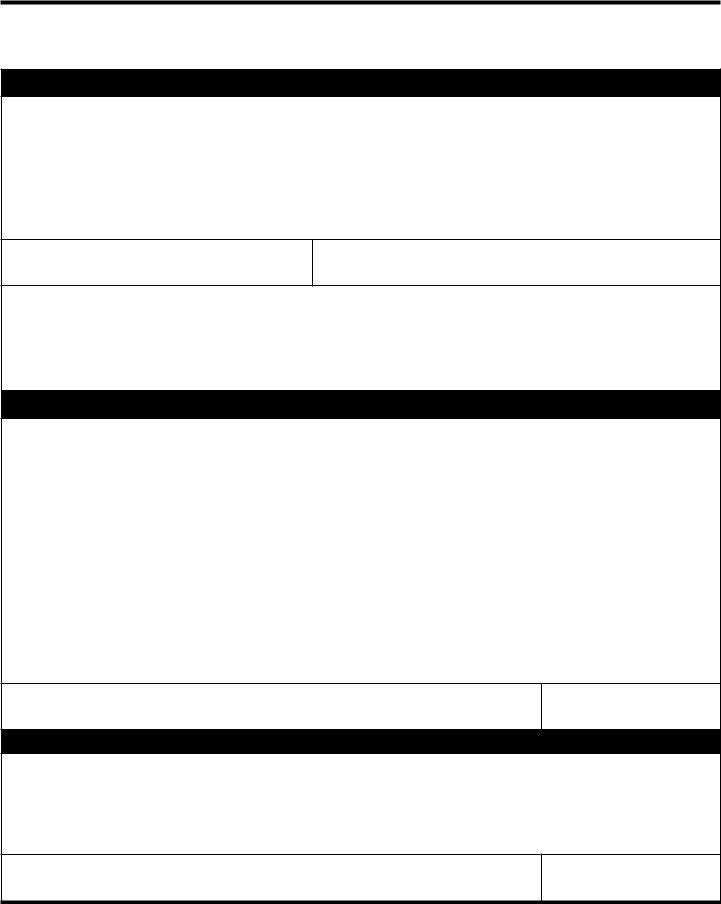 Please send completed form back to us at:

This form provides permission for United HealthCare Services, Inc. (UHS), on behalf of itself and related companies, to discuss or give out your personal health information to a person who is your Authorized Representative. Your approval on this form limits the use of your information for that purpose only.

act as my Authorized Representative.

Please Note: This authorization does not allow your “Authorized Representative” to make any of your treatment decisions or direct care decisions. If you want help with your health care and treatment decisions, you must get additional legal documentation. If you have questions, contact your attorney.

SECTION 2: Authorized Use and/or Disclosure

To be completed by the Authorized Representative:

I certify that I have not been disqualiﬁed, suspended, or prohibited from practice before the Department of Health and Human Services; that I am not, as a current or former employee of the United States, disqualiﬁed from acting as the beneﬁciary’s representative; and that I recognize that any fee may be subject to review and approval by the Secretary.

SECTION 3: Waiver of Fee for Presentation

before the Secretary of the Department of Health and Human Services. 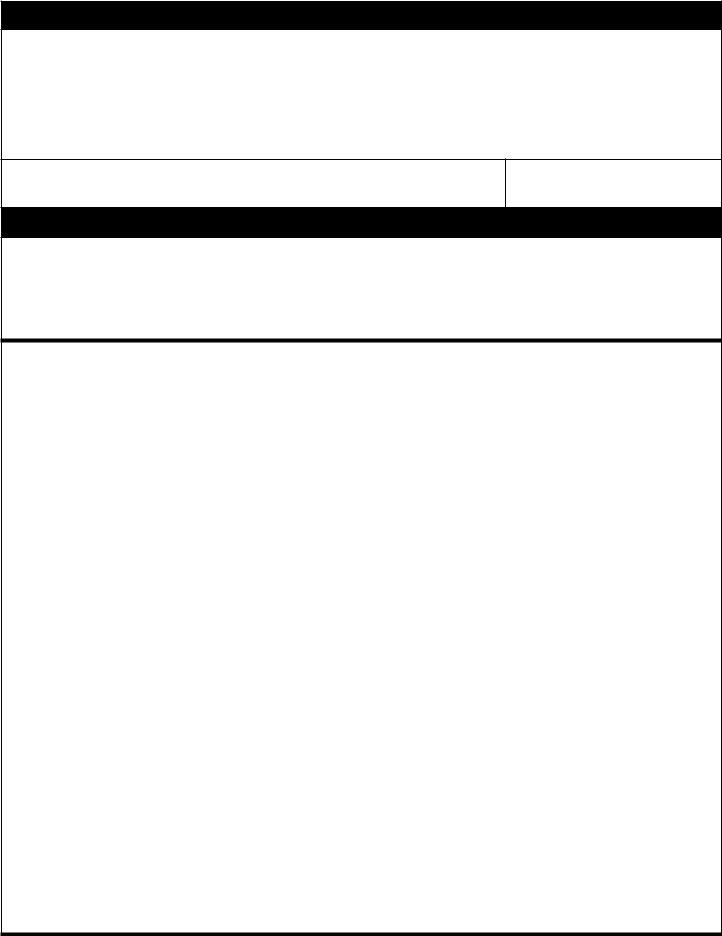 SECTION 4: Waiver of Payment for Items or Services at Issue

Instructions: Providers or suppliers that furnished the items or services at issue must complete this section if the appeal involves a question of liability under section 1879(a)(2) of the Act. (Section 1879(a)(2) generally addresses whether a provider/supplier or beneﬁciary did not know, and could not reasonably be expected to know, that the items or services at issue would not be covered by Medicare.)

I waive my right to collect payment from the beneﬁciary for furnished items or services at issue involving Section 1879(a)(2) of the Act.

I understand that if UHS has already released any of my personal health information before UHS receives my written request to end this authorization, my notice cannot cancel out any action UHS has already taken.

CHARGING OF FEES FOR REPRESENTING BENEFICIARIES BEFORE THE

SECRETARY OF THE DEPARTMENT OF HEALTH AND HUMAN SERVICES

An attorney, or other representative for a beneﬁciary, who wishes to charge a fee for services rendered in connection with an appeal before the Department of Health and Human Services (DHHS) at the Administrative Law Judge (ALJ) or Medicare Appeals Council (MAC) level is required by law to obtain approval of the fee in accordance with 42 CFR §405.910(f). A claim that has been remanded by a court to the Secretary for further administrative proceedings is considered to be before the secretary after the remand by the court.

The form, “Petition to Obtain Representative Fee” elicits the information required for a fee petition. It should be completed by the representative and ﬁled with DHHS. Where a representative has rendered services in a claim before DHHS, the regulations require that the amount of the fee to be charged, if any, for services performed before the Secretary of DHHS be speciﬁed. If any fee is to be charged for such services, a petition for approval of that amount must be submitted.

(1)rendered in an ofﬁcial capacity such as that of legal guardian, committee, or similar court appointed ofﬁce and the court has approved the fee in question; (2) in representing the beneﬁciary before the federal district court of above, or (3) in representing the beneﬁciary in appeals below the ALJ level. If the representative wishes to waive a fee, he or she may do so. Section III on the front of this form can be used for that purpose. In some instances, as indicated on the form, the fee must be waived for representation.

The requirement for the approval of fees ensures that representative will receive fair value for the services performed before DHHS on behalf of a claimant while at the same time giving a measure of security to the beneﬁciaries. In approving a requested fee, the ALJ or MAC considers the nature and type of services performed, the complexity of the case, the level of skill and competence required in rendition of the services, the amount of time spent on the case, the results achieved, the level of administrative review to which the representative carried the appeal and the amount of the fee requested by the representative.

Sections 203, 205 and 207 of Title XVIII of the United States Code make it a criminal offense for certain ofﬁcers, employees and former ofﬁcers and employees of the United States to render certain services in matters affecting the Government or to aid or assist in the prosecution of claims against the United States. Individuals with a conﬂict of interest are excluded from being representatives of beneﬁciaries before DHHS.

Authorized Representative Form isn’t the one you’re looking for?